My late grandfather, Allan Cunningham, was a keen amateur photographer, particularly active in the period from 1918 to 1930.  His subjects ranged from the family – my mother and her sister as small children – to local Hampshire and Dorset landscapes.  Perhaps the most interesting are studies, often carefully posed, from his life in the Royal Navy.  He survived, through good fortune, life as a submariner in the 1914-18 war when two of the boats he was assigned to were lost with all hands. In each case, fate had caused him to miss the sailing.

While I have a partial album of prints from this period, until February 2016 I had no knowledge of any existing glass negatives.  This year, while clearing out my late father’s property, I found a box in the loft, containing, beneath a pile of miscellaneous paperwork, five boxes from the ‘Imperial Dry Plate Co. Ltd., Cricklewood, London, containing around sixty half plate glass negatives.

Despite the fact that these plates had remained in the roof of the house, with wildly fluctuating temperatures, for at least thirty years, the quality of the emulsion looked good. I picked up a cheap Huion LED light box and copied the plates with a digital SLR, producing the set of prints shown below: 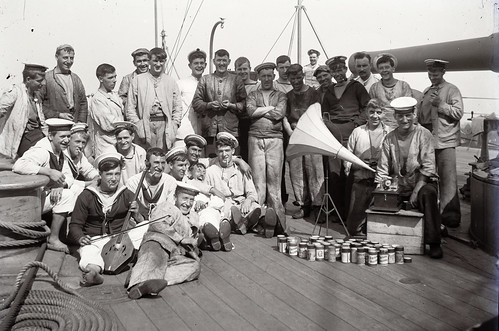 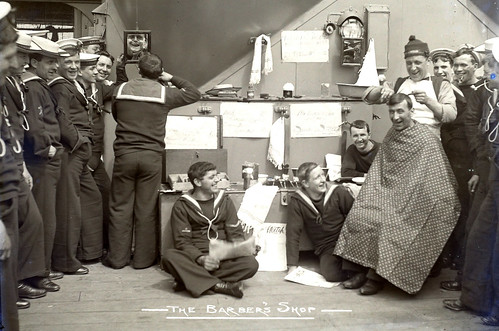 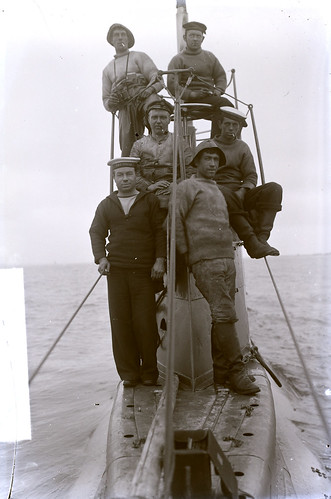 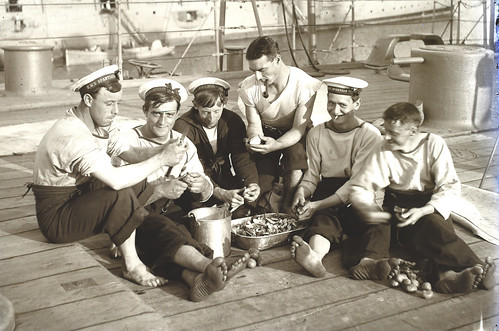 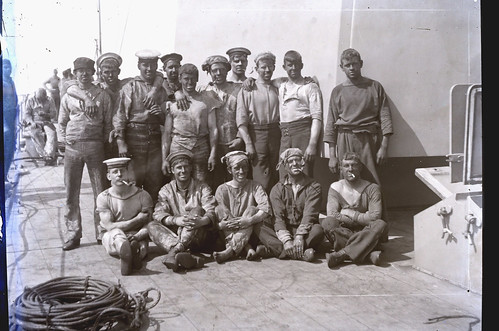 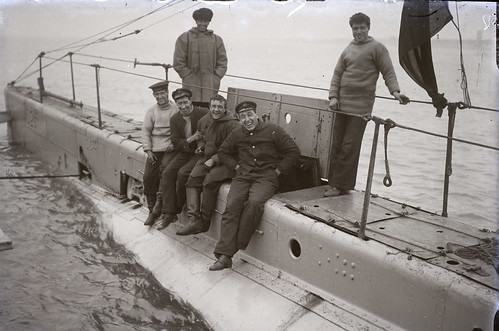 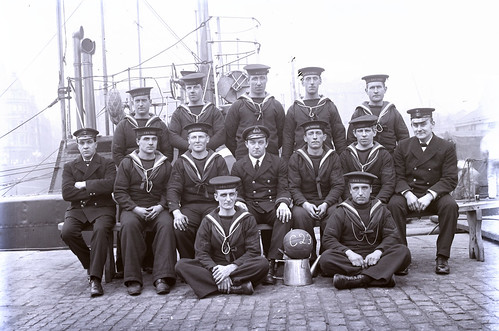 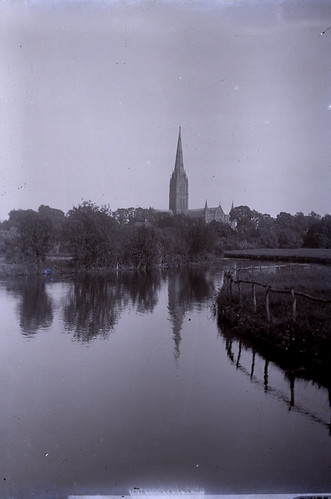 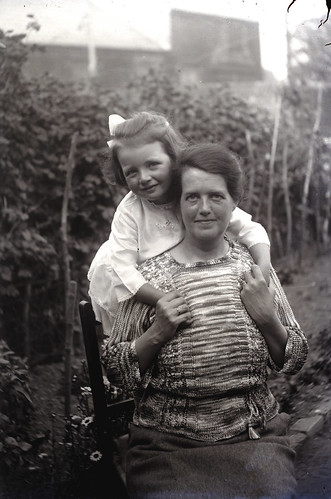 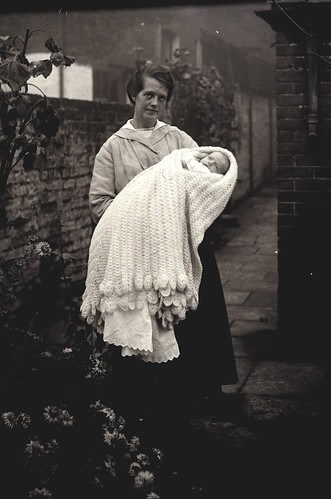 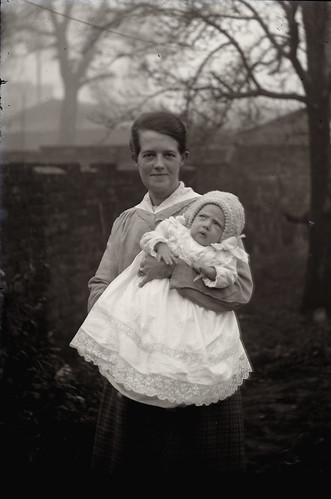 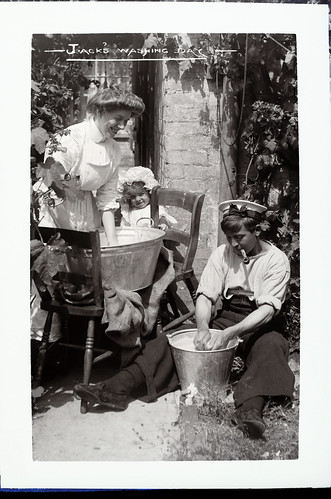 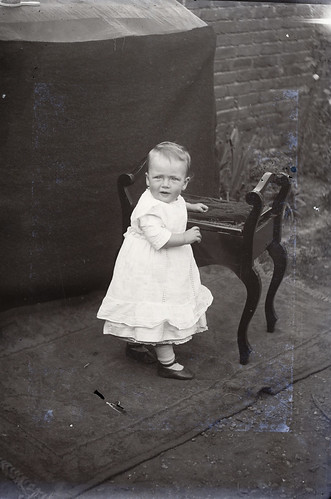 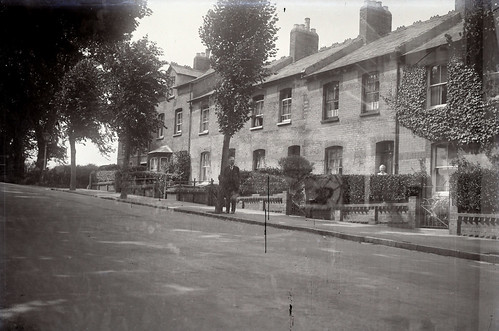 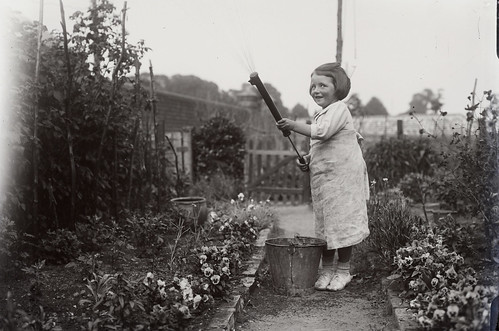 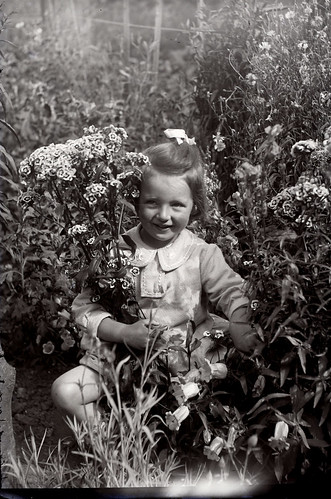 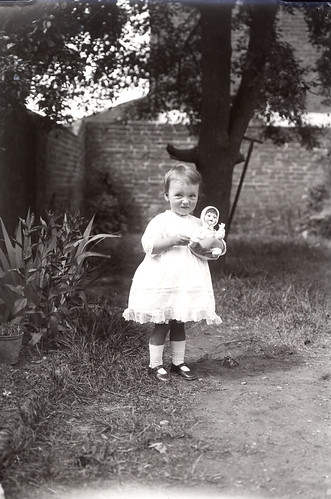 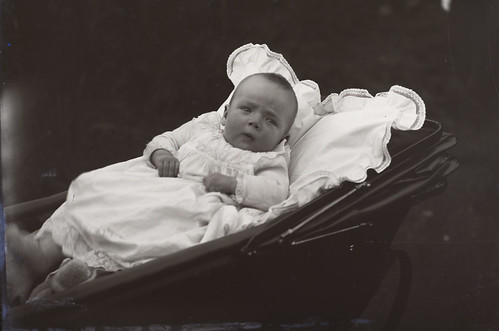 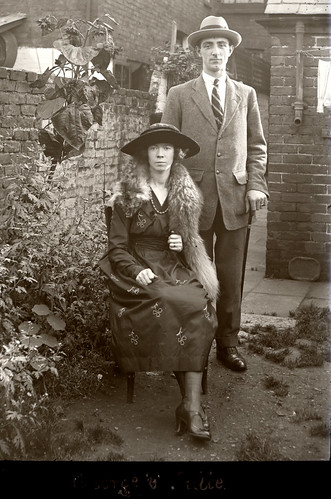 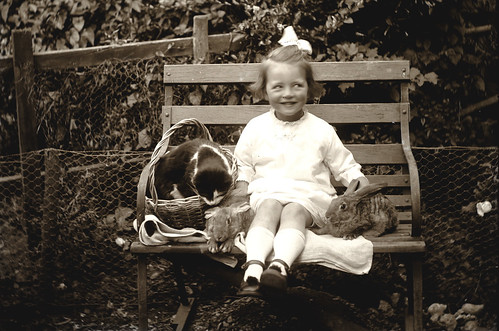